Topless dancers at the renowned Crazy Horse night club in Paris have gone on strike, saying they are not being paid enough to take the shirts off their backs. 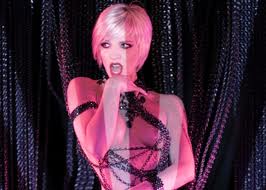 The Crazy Horse, one of the most popular establishments of its kind in the world, said on Wednesday it was forced to cancel performances on Tuesday and again on Wednesday for the first time since the cabaret was created in 1951.

The night club, which declined to give details on salary demands or current wages, said in a statement that it had always taken the wellbeing of its artists very seriously and that talks were continuing to resolve the dispute.