The boards of American Airlines owner AMR Corp and US Airways Group have approved a merger that would value the combined company at around $US11 billion ($A10.5 billion). 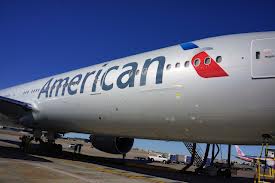 The deal, which will be announced early on Thursday, comes more than 14 months after the bankrupt parent of American Airlines filed for bankruptcy in November 2011, and would mark the last combination of legacy US carriers, following the Delta-Northwest and United-Continental mergers.